Please join us for our annual awards dinner/fundraiser TUESDAY, MARCH 10 at 6:00 p.m.   We will enjoy dinner, music and fellowship in the pleasant surroundings of the Women’s Club, 1600 Virginia Street East, Charleston.  Suggested donation $15.

S.B. 352 passed out of the Senate and has been referred to the House Government Organization Committee.  This is the bill that would enable the development of an affordable recycling program for businesses, by enabling them to hire a waste hauler without that hauler being required to obtain a “certificate of need.”

S.B. 541, which pertains to election financing, was greatly improved by the Senate Judiciary committee (thank goodness!)  It passed the Senate this week and now has been referred to House Judiciary.  Read a Public News Service story about the bill here.

Also awaiting the Governor’s signature is S.B. 357, the “Coal Jobs and Safety Act.” It removes the requirement for coal operators to comply with water quality standards in their permits, and also directs the DEP to file an emergency rule that would index aluminum criteria to water hardness, which in most cases will allow greater concentrations of aluminum in streams.

On Wednesday, Delegate Mike Caputo (D-Marion) had a letter hand-delivered to the Governor asking him to veto the bill because of mine safety concerns.  You can read a statement from Delegate Caputo here.

S.B. 520, which would have authorized local governments to adopt local energy efficiency partnerships (LEEPs), died in the Senate Finance Committee.  But we’re hopeful for next year! 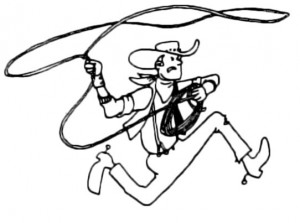