Energy Efficient West Virginia, the WVEC and others have been working on a bill that would authorize local governments to adopt local energy effiency partnership (LEEP) programs, which are funding mechanisms to improve energy efficiency in commercial buildings. Bonds backed by savings on energy costs would pay for the efficiency upgrades, and the bonds would be repaid by commercial building owners on their tax assessments. Currently thirty states have similar programs in place, and Kentucky’s House of Representatives approved a bill to authorize such a program.

The bill was introduced on Friday as S.B. 520, and it’s been referenced to the Government Organization and Finance committees. A House bill will be introduced early next week. Both bills have bipartisan cosponsorship.

How you can help:  Contact Senator Craig Blair (R-Berkeley), Chair of the Senate Government Organization Committee, and 1) thank him for co-sponsoring the bill, and 2) ask him to put the bill on the committee’s agenda. 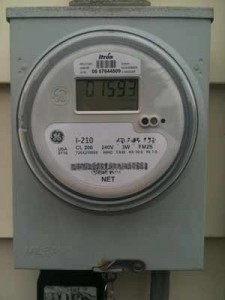