There are several Solar bills moving through the WV Legislature this session. Hoppy Kerchavel even wrote an article dedicated to the importance of moving forward with renewable energy. Here is an update of where increasing Solar in West Virginia stands:

SB 611 – Allowing Power Purchase Agreements was introduced in the Senate, and we are working diligently to get it on the Economic Development agenda.

HB4562 – Renewable Energy Facilities Program was introduced in the House and first on the House Energy committee agenda on January 30th where it was debated for nearly two hours. It authorizes West Virginia’s electric utilities to build 400 MW of solar arrays on former coal mines or other degraded land. The committee ran out of time for a vote, and took up the bill the following week on February 4th where it was debated for two more hours. Testimony was heard from industry and the Department of Commerce. The committee again ran out of time, bringing the debate time to 4 hours, with one motion to table the bill failing 15-10 during the second committee hearing.

During this time, a similar bill, SB583 was introduced in the Senate by Senator Rucker. This past Tuesday the bill was added to the Energy, Industry, and Mining agenda where it was debated for an hour before running out of time. The committee took up the bill again yesterday (Thursday) and immediately passed it out of committee unanimously. They made a motion to wave the second reference to Finance, and the bill goes to the floor Today!

HB4562 was pulled from the House Energy committee, as we all now expect the Senate version to pass with more ease.

Keep your eyes and ears open for more solar in West Virginia’s future. 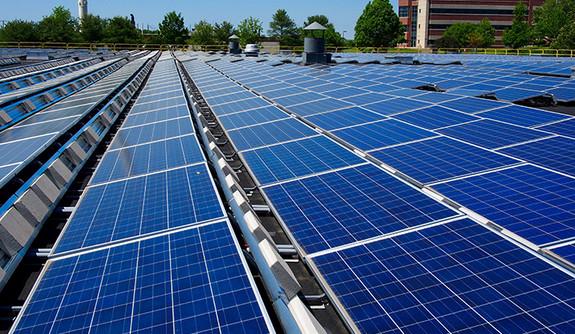 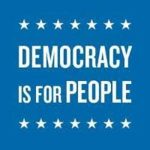 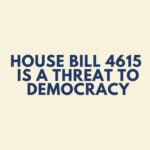