Not In Our Canyon!

A huge, industrial “pumped storage” proposal has raised its head again in Tucker County – this time not in Canaan Valley, but impacting the iconic Blackwater Canyon.

A Washington, DC-based operation named “FreedomWorks” has proposed to build a major complex of massive reservoirs, tunnels, pumps, turbines, and power lines in Tucker County. The upper reservoir would be on the upper slope of the Blackwater Canyon, and power lines would cut across the Canyon itself.

This facility would use pumped water to store electrical energy generated by power plants generated in the region — including from the coal-fired plant at Mount Storm. This would mean damming Big Run, a tributary of the Blackwater River, and Mill Run, which flows into the Cheat River.

Forests, rhododendron thickets, and other scenic features would be impacted by the industrialization of the area, and pipes transporting water may come dangerously close to Big Run Bog, a National Natural Landmark. This project would impact Monongahela National Forest land — our public land — as well as wiping out the trout in Mill Run.

This is a developing story, and many people have questions and concerns about this proposal. We will have more information and action alerts soon. 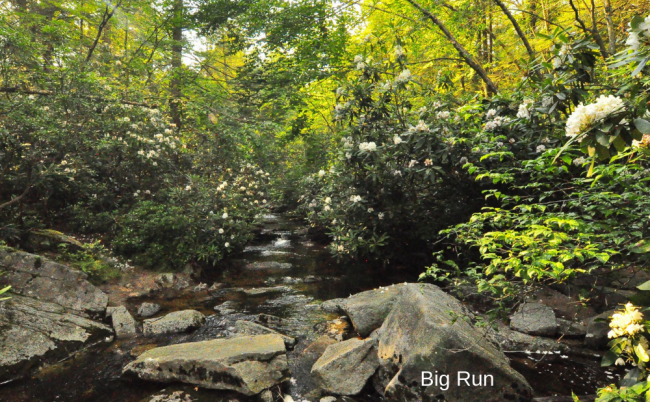 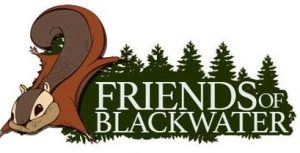