Do you feel like the Koch Brothers have too much influence over our politicians, while people like you and me are ignored? Do you wonder how you can change our political system so that it better represents your concerns for the environment, and not just those of corporations and the super-rich?

Sign up HERE to learn more about how you can be part of the nation-wide movement to reclaim our democracy in April 2016!

It has been six years since Citizens United opened the flood gates for anti-environmental mega-donors like Exxon use their deep pockets to poison our planet. It’s now clear that to make progress on the issues we care most about, we need to stand up and fundamentally change the way we do politics – locally and nationally. In 2016 the American people will take to the streets and ballot boxes to ensure a government that serves the many and not just the money!

Join Friends of the Earth and other leading environmental groups in a free online workshop to learn more about the issues and our plan to ensure a government of, by, and for the people – not a government bought and paid for by anti-environmental special interests!

Sign up: to join our online workshop on how the current state of our democracy blocks progress on the environmental issues you care about, and what you can do to change things!

Last year, Friends of the Earth ramped up our efforts to defend and extend our democratic freedoms, and made huge progress passing necessary reforms and protecting voter rights. This year voters from Howard County in Maryland to California will send a strong message demanding real action to strengthen our democracy, protect our voice, and end pay-to-play politics.

Friends of the Earth is a key ally in a national democracy movement that has been building from coast to coast. We are excited to be working with our partners at the NAACP, the Democracy Initiative, Avaaz, Labor groups and others on a nation-wide mass mobilization in April 2016 to protect our voice at the ballot and in our political system. Sign up HERE to learn more about the largest pro-democracy mobilizations our nation has seen in decades and to be part of the national movement to take back our democracy!

Thank you for your support! 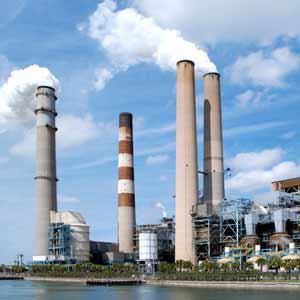