Toxic: a poison paradise for WV

Senate Judiciary met on Wednesday, March 22, 2017 on HB 2506, a bill that would allow more cancer-causing toxins to be dumped into our drinking water supplies. The bill is now headed to the Senate Floor for a vote. Make your voices heard, and call your state Senator and send an email to ask them to vote no on this bill! 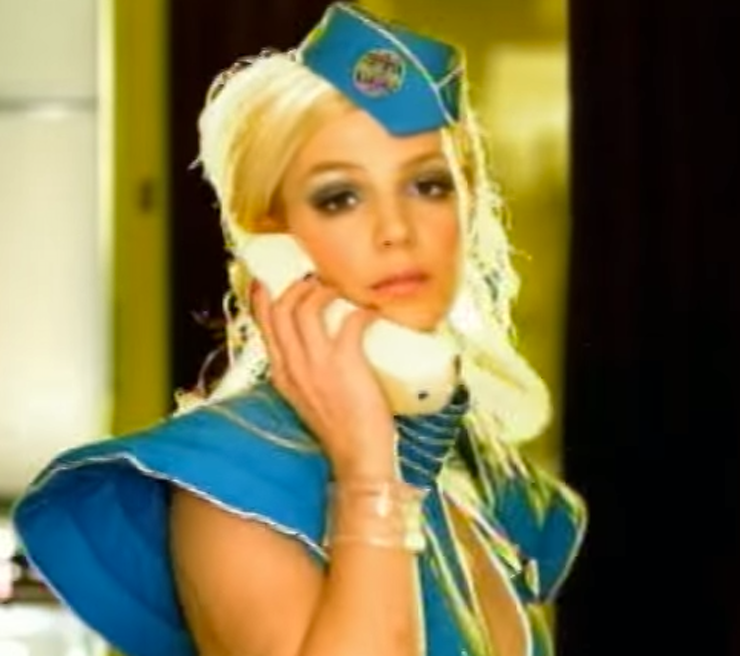 We do not want West Virginia to be a known as a poison paradise for industry! Please, make a call today, and ask your friends and neighbors to do the same! See below for more indepth coverage of HB 2506. 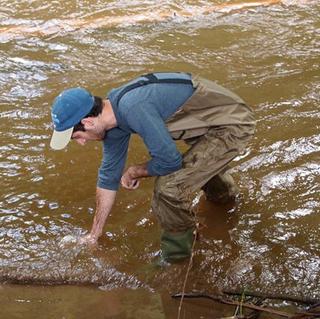 The program will host a training in Charleston, WV on Saturday, April 8, 2017.

Pre-registration is required for the training. Please fill out this form to register, or call 304-637-7201.

Please apply by Wednesday, April 5. Directions to the training session and an agenda will be provided the week of the training.

HB 2506 went before the Senate Judiciary committee Wednesday afternoon, in a hearing marked by dense technical discussions and procedural maneuvering. Testimony by those opposed to the bill was cut off before everyone interested got to speak, but not before representatives from the Morgantown Utility Board (MUB) and the Rural Water Association voiced serious doubts about the bill, along with several ordinary citizens. In particular, Tim Ball of MUB expressed concerns that this bill might increase costs for water utilities, and stated that it goes against the spirit of source water protection.

Thanks to the abrupt call for a vote, several Senators also found themselves unable to offer prepared amendments, and will have to put those changes forward on the floor during second reading this Saturday.

In the technical discussions, it became clear that this bill could allow for more pollutants to be emitted into our waterways, and that adopting the standards in HB 2506 would make West Virginia’s streamflow models less protective than those used by surrounding states.

Significant discussion was devoted to EPA guidance, which offers a general recommendation in favor of harmonic mean flow, but admits that for some toxins with acute effects a more protective low-flow is needed. It is ultimately up to state policy-makers to choose a model, and in its current form HB 2506 lacks the nuance to account for potential acute toxicity.

Despite their enthusiasm for the EPA’s qualified endorsement of harmonic mean, many Senators were happy to overlook the fact HB 2506 goes against explicit EPA guidance that mixing zones not overlap. Admittedly, parsing subjects like EPA guidance and streamflow modelling was a tough task, and we commend those Senators from both parties who maintained a questioning attitude throughout.

Throughout this process, the Department of Environmental Protection (DEP) has offered assurances that other key safeguards still codified in law would prevent any increase in pollution from reaching the point where it would negatively impact human health. Although we would rather keep the current law unaltered than rely on those backstops, we still appreciate the DEP’s commitment to upholding water quality standards.

In a somewhat puzzling statement yesterday, industry representatives asserted that businesses would not actually increase their emissions even if that possibility was available under this law. It seems unlikely that manufacturers and other businesses have waged a prolonged campaign for a privilege they don’t intend to use, but for now that claim remains unverifiable.

Another lingering question from yesterday’s meeting is precisely what benefits West Virginians would receive in return for opening the door to more toxins in their streams. Very few concrete examples of facilities that might require HB 2506 to operate are available, and in one key case cited in the meeting, the company had already successfully negotiated a variance for overlapping mixing zones under the existing law. Even in arguments from the opposition it was clear that our current, more protective rules offer sufficient flexibility to avoid impeding development. More fundamentally, loosening long-standing environmental regulations does not offer a path to truly sustainable prosperity.

HB 2506 was passed out of committee 10 to 5, with one committee member absent. We salute Senators Beach, Jeffries, Miller, Romano and Woelfel for standing up for clean water and opposing this bill. From here the bill advances to the full Senate. Amendments will be offered on Saturday, and the final vote on this bill is expected Monday morning.

Please call your Senators and send an email. Let’s keep up the pressure!

On Tuesday, the Senate Judiciary Committee advanced a major campaign finance overhaul bill (SB 539) that would decrease disclosure of political spending while also increasing the amount of money that can be given to the candidates, political action committees (PACs), and political parties.

For example, the bill would require less disclosure for spending on independent expenditures by raising the thresholds that trigger reporting and disclosure of contributors to groups making these expenditures. The bill also reduces the burden of collecting and reporting occupation and employer information about contributors. In addition to weakening some of our current disclosure requirements, the bill also creates new loopholes and worsens existing ones that make it possible for groups that spend money on political ads to hide the identity of their donors, while also creating new ones.

Unfortunately, the committee rejected an amendment offered by Senators Mike Romano (D-Harrison) and Mike Woelfel (D-Cabell) that would have required disclosure of ‘dark money’ by closing the “covered transfers” loophole, which currently allows wealthy donors and special interests to funnel money through multiple PACs and organizations in order to obscure its origin.

The bill not only fails to address the flood of secret money in our elections, it also included significantly increases campaign contribution limits, allowing more money into an already broken system. If we want to discourage negative attack ads, give candidates the ability to respond, and inform voters about who’s trying to influence their votes the best thing we can do is require those who are spending money on our elections to disclose the source of the money.

Please contact your Senators and tell them to oppose SB 539. We need more disclosure in our elections, NOT more money!

That is it for this week. Keep looking for more updates from us as we continue fighting to protect our water and natural resources. We don’t want West Virginia to become a poison paradise. Together, we stand strong in defense of our state and the health of all West Virginians! 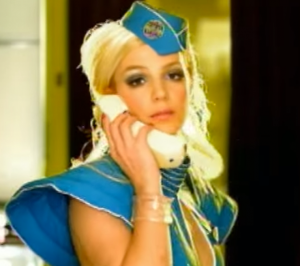 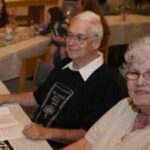