We need you to call Governor Justice now at 304.558.2000 and let him know (as Angie Rosser of WV Rivers said), “This special session isn’t a time to debate water quality standards, It’s to fix the state budget.”

In a case of one hand not knowing what the other was doing, SB 687 “the coal bill” has re-enacted the same section of state code that included the harmonic mean flow changes that were made by HB 2506, replacing the changes with the language that was in the law prior to this legislative session. 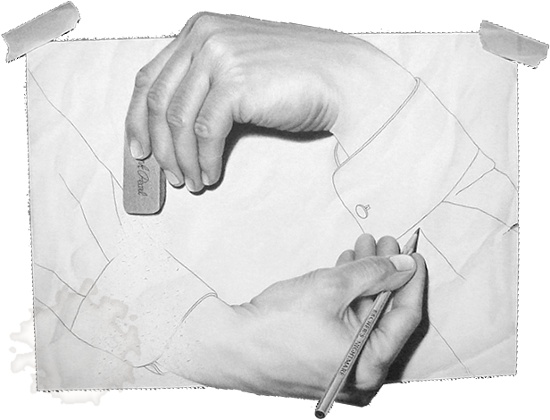 “It shows the problems of pushing a bill that late in the session without input from all sides,” said Angie Rosser, executive director of the West Virginia Rivers Coalition. “Clearly, with [SB] 687, it came later in the session and was rushed through the process so quick that it wasn’t given the scrutiny it deserved.”

Now, some members of the legislature have asked the Governor to add this to the special session he called that is supposed to focus on the state’s budget crisis. Read more here.

Today, WV E-Council along with thirteen other organizations asked the Governor to limit the special session to only the budget crisis. Our water and our budget deserve our legislators full attention.

You can encourage Governor Justice to limit the special session to only the state budget by calling his office: 304-558-2000. 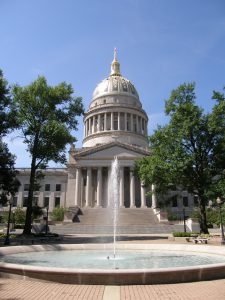